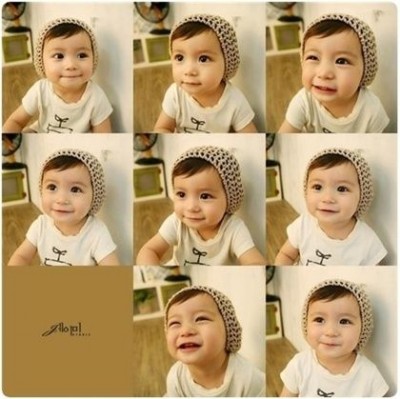 According to Christian Science Monitor on June 22, South Africa World Cup baby names such as Fifa, Bafana, and Soccer City are proliferating in the Rainbow Nation to honor this great event in South Africas history。

Anele Ntshinga could hardly contain her excitement when she gave birth to a baby girl just 10 minutes after the opening match of the South Africa World Cup. As a big fan of the South African team, the new mother named her daughter "Fifa," after the sporting body FIFA that governs world soccer. "I will be more than happy to explain it to her the day she asks: Mommy, why do I have such an unusual name? "

In Bloemfontein, Charl and Riana Reinhardt gave birth to twins, whom they named "Bafana" (the nickname of the South Africa team) and "Mexico". New parents also named their babies after stadiums or "Soccer City"。

According to reports, the parents of soccer fans have consulted the FIFA (the International Federation of Football Associations) about the infringement of naming their babies after football organizations or teams. FIFA spokeswoman Delia Fischer says she is excited about the news and wishes all babies all the best。